This will be my last post for my capstone project as I have my album in the mixing stage and ready to submit for grading. I will continue working on the album post-school to get it ready for commercial release.The last month and a half have been the most important of all as I put finishing touches on the tracking. I managed to record a live drum session by Nathan Mann in my friends garage for three tracks as well as a saxophone session by Robyn Alcorn for two tracks. I passed on my tracking to Mike Ritchie to start mixing it mid-march. Since Mike is also happens to be a talented musician, he was able to contribute to the final arrangement of some of the tunes. It was great to have worked on these songs for so long, listening to and rearranging them probably hundreds of times over the past couple years. When they finally reached the next sets of ears, I was happy to hear Mike taking my ideas and expanding it or slicing it slightly to enhance and make it flow. Even the drum session was so fascinating as I gave the drummer a sample drum track I made and he translated into something a real and live drummer would do. I'm excited about the results so far and look forward to some fine tuning before presenting it to the public.

The whole experience so far making this album has been very fulfilling. My next step is to finish up the mixing process and start mastering. Afterwards, when I'm happy with the project and have some solid imagery and concept to present along with it, I will begin the commercial release stage. In the past I have rushed through this stage quickly after finishing an album. This time I would like to draw it out and set things up in a logical and organized way based on what I have learned so far. My main motivation for this is that I've learned from interacting with the music industry community that for other folks to want to give you their time (and/or money), they want to know you can do your job or what they see is our job as artists. They want to see "A Plan" with execution and accountability for that plan. This is of course a purely capitalist approach to something as unpredicatable as art, but this is the world we live in today. There's also nothing wrong with a plan which my music education experience has taught me the value of as well.

Guess it's back to the spreadsheets...

Meanwhile this project is my last submission for this semester. It may also be my last submission at Concordia ever! (87/108 credits earned... not planning to go back to mtl... maybe gonna call it finished?). 2018-2022 Four years (two of which were online), took almost every music course available including jazz courses plus a lot of random but cool electives, I think I accomplished what I wanted to accomplish :)

Next update will be sometime this summer, probably some shows will be happening in the NS area :) 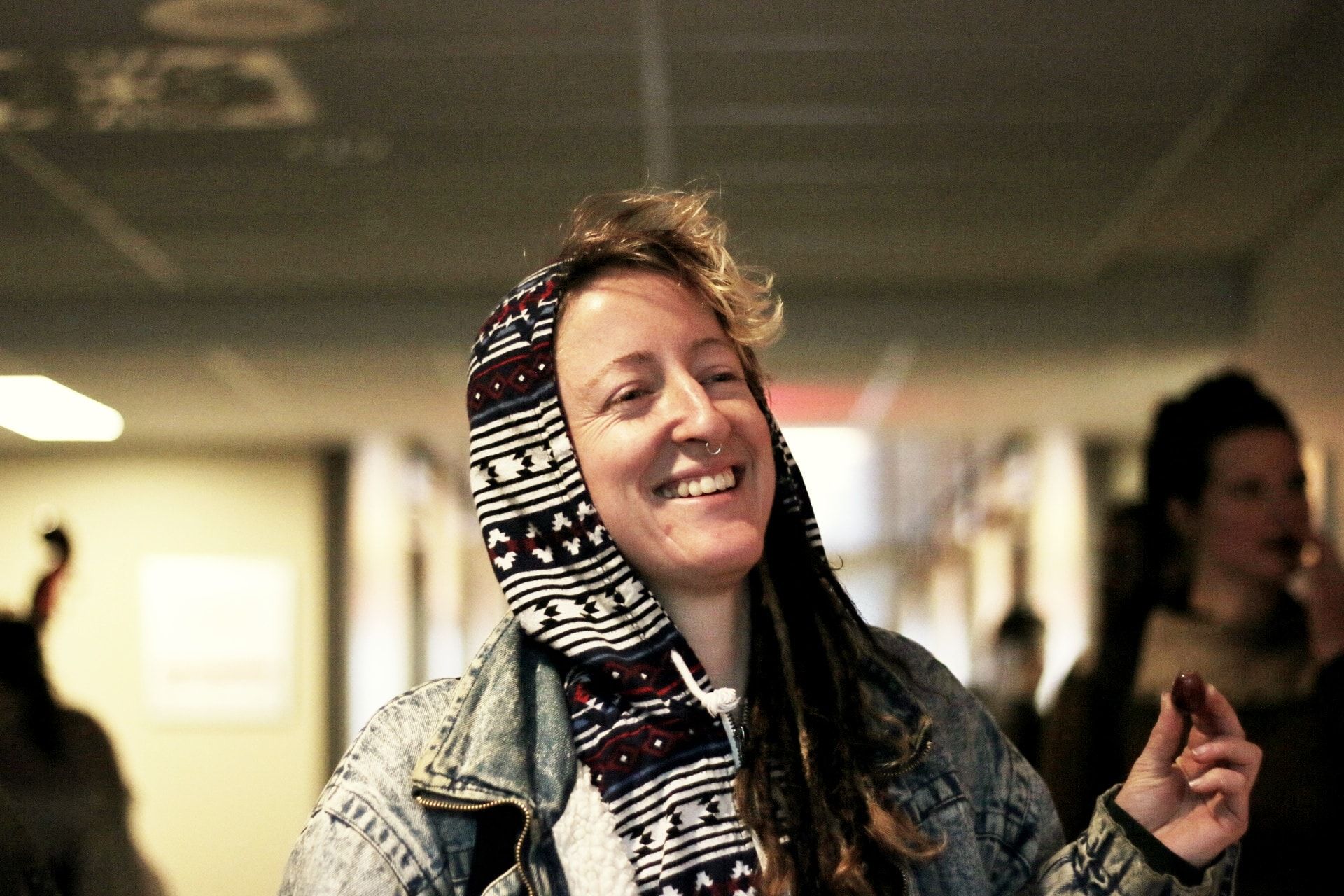 photo by Ela Khaki - circa 2019 at Concordia University 8th floor