January passed like another night's dream as the dead of winter sets in. 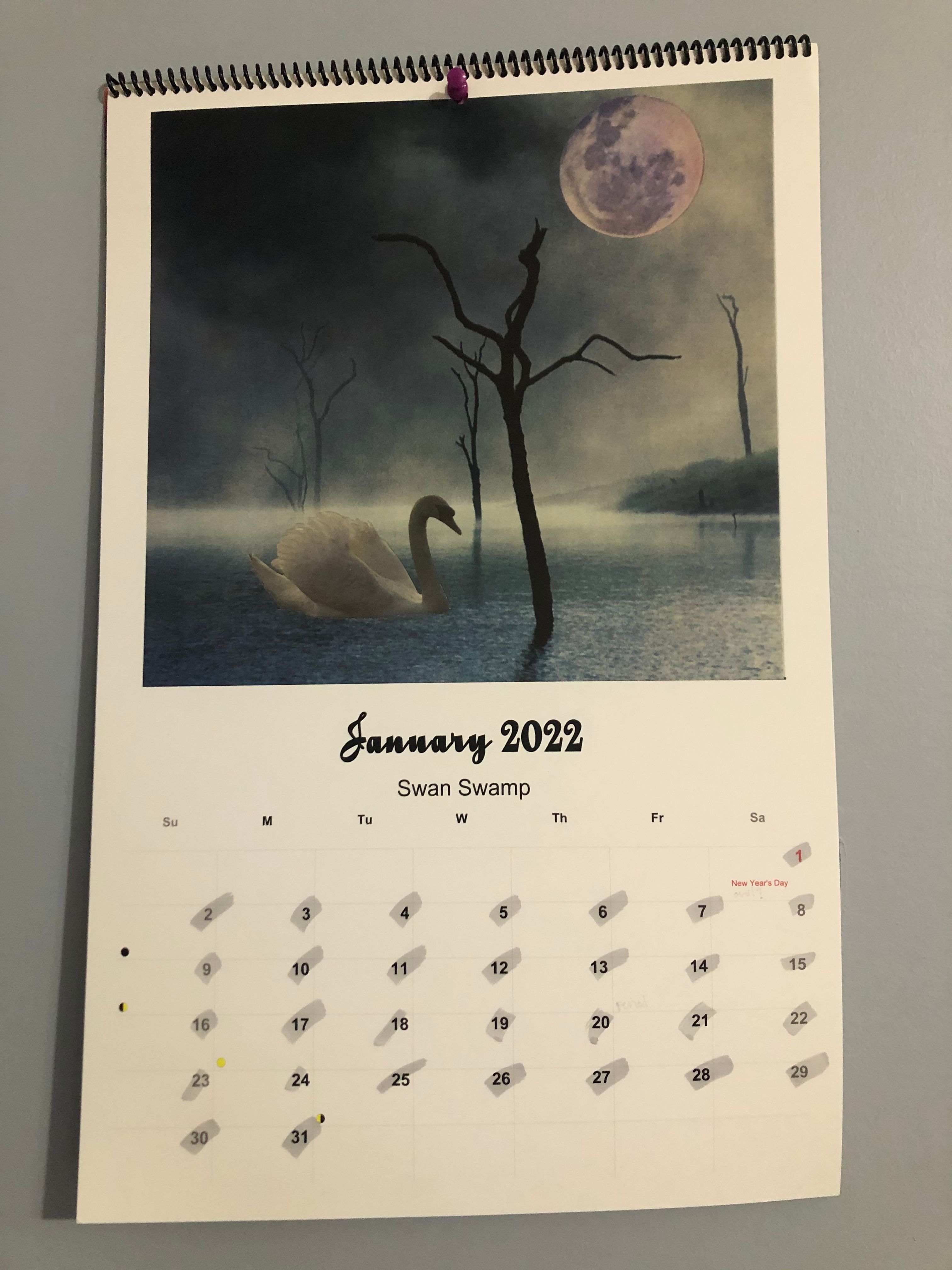 Accomplishments this month include confirming my ole buddy Mike Ritchie to mix and master this upcoming album in March and finalizing the name and concept of the album along with lots of practicing for the parts I will be tracking myself this coming month.

Firstly I will introduce Mike as a very talented musician (Dal Grad) and audio engineer (Banff) who first introduced me to the wonderful world of home studio recording back in Halifax in 2008 when we recorded my first ever albums "Labour of Love" and "Your/Self" in his living room. He made what he does look so easy and fun which inspired me to take on the task of learning to use DAWs (Digital Audio Workstations) back in 2012 and start recording and producing my own music. We always lucked out having Mike on our team because he had "real jobs" in his engineering career such as working post-production for a studio in Halifax that gave us after hours access to some really nice gear (I remember tracking main vocals on a $3k mic). Luckily, this will also be the case now as he informed me he has some fancy processors at his current job he can use for my mix (!!).

I'm happy to announce the title for this work: "Metafor.M" which was a culmination of many evenings and early mornings brainstorming keywords. This word came to me as a way to characterize the album which is a compilation of songs relating to the feelings and messages received from plant and nature communications. Something I have come to term "Natural Knowledge". This term in its common use refers to the knowledge God possesses. In this way, since I see all of Nature as synonymous with the word God, Natural Knowledge seems to me knowledge and insights gathered from a connection and a type of telepathic communication with Nature itself i.e. plants, animals, all living beings. I started writing an intro for the album this month with lyrics that came to me: Life is a Metaphor for Life. The phrase with the melody cycling back onto itself. From that phrase I transformed the word metaphor to Metaform. In my research I have not found this to be a word currently in use besides being the name of a Hip Hop Artist from the states and in the title of a paper called "A Note on the Notion of Metaform and Its Implications for Semiotics" which I am currently digging into. The connection with the name also came from my previous work "Minimum (2020)" which also begins and ends with the letter M along with my artist name. The meaning of Metaform for me I break down into the word Meta meaning from the English Dictionary

- (of a creative work) referring to itself or to the conventions of its genre; self-referential.

1. denoting a change of position or condition.

2. denoting position behind, after, or beyond.

3. denoting something of a higher or second-order kind.

All of these definitions could be used in it's combination with the word Form even having the phrase "combining form" in it's definition. For this reason it characterizes the album as it is referring to a second-order kind of form (i.e.Nature) and is exploring forms and patterns in Nature and in the musical sense as well.

Practice makes a more perfect recording so I've been working on perfecting the performance of the parts I have to contribute to the album, namely piano, bass guitar, electric guitar and vocals. I have sent the demo of all the tunes to my friend Robyn who will help me lay down some backing vocals and if i'm lucky give me some live horn tracks and/or EWI parts. The other person I had down to track live drums for me informed me he's busy busy busy until the very end of February but will be very free after that. So I'm trying to decide if I go on another rabbit trail to get a next drummer or just wait till he's free and hopefully have it done quickly enough for Mike to get final stems within the first week of March.

That's the update for now!