Buy album
View on Bandcamp
Dropping in MAY 2020
This is an exclusive preview
Read more… close
0:00/???

SO FOLKS! Im almost almost finished my BFA in Music at Concordia that I started back in 2018. I must say Ive been thanking the universe daily that I was set up in such a way to transition easily to online studies during the pandemic as my previous career was a restaurant chef :I Luckily for me this has also allowed me to relocate to my home province (Nova Scotia) to hang around my elderly dad and begin to attend to and rebuild some things that had been neglected.

The last set of music I released was to be release in May 2020 in Montreal and Halifax before knowledge of future events could be predicted. I released it anyway and did an online show for my family friends and friends of friends. I enjoyed it yes, but apparently not enough to do it again. Its just not the same for anyone involved. I have had the opportunity since returning to NS to do a few small in-person shows and hope to do more this winter as there are some nice local venues even in this little NS town.

Thats a quick background on where Im headed now. The Capstone Project at Concordia is an opportunity for me to bring to light all that I have been learning and music I have been writing in these past three years of study. Im surprised even by myself so I dont know what you will think at all. As part of the project I will be posting a blog here every month to update my progress. Hopefully they will be as hilarious as the process itself. The project is due in April 2022 so I say all this to say that I MAY have a finished album by that time, if not very close to finished.

My goal for this blog is to strip away some mystery and let you into my process of music creation from creative burst to composition to recording to production. I hope to hear from you along the way :)

New Album MINIMUM drops in May 2020

With a fresh mix of old and new styles, MILLAGRAM's album MINIMUM offers a perspective from a life lived minimally in many regards. Co-produced by herself and Montreal's hit song machine Paul Cargnello, she explores the experiences of the past and shares her dreams for the future with words and sounds that will make you think and dance. 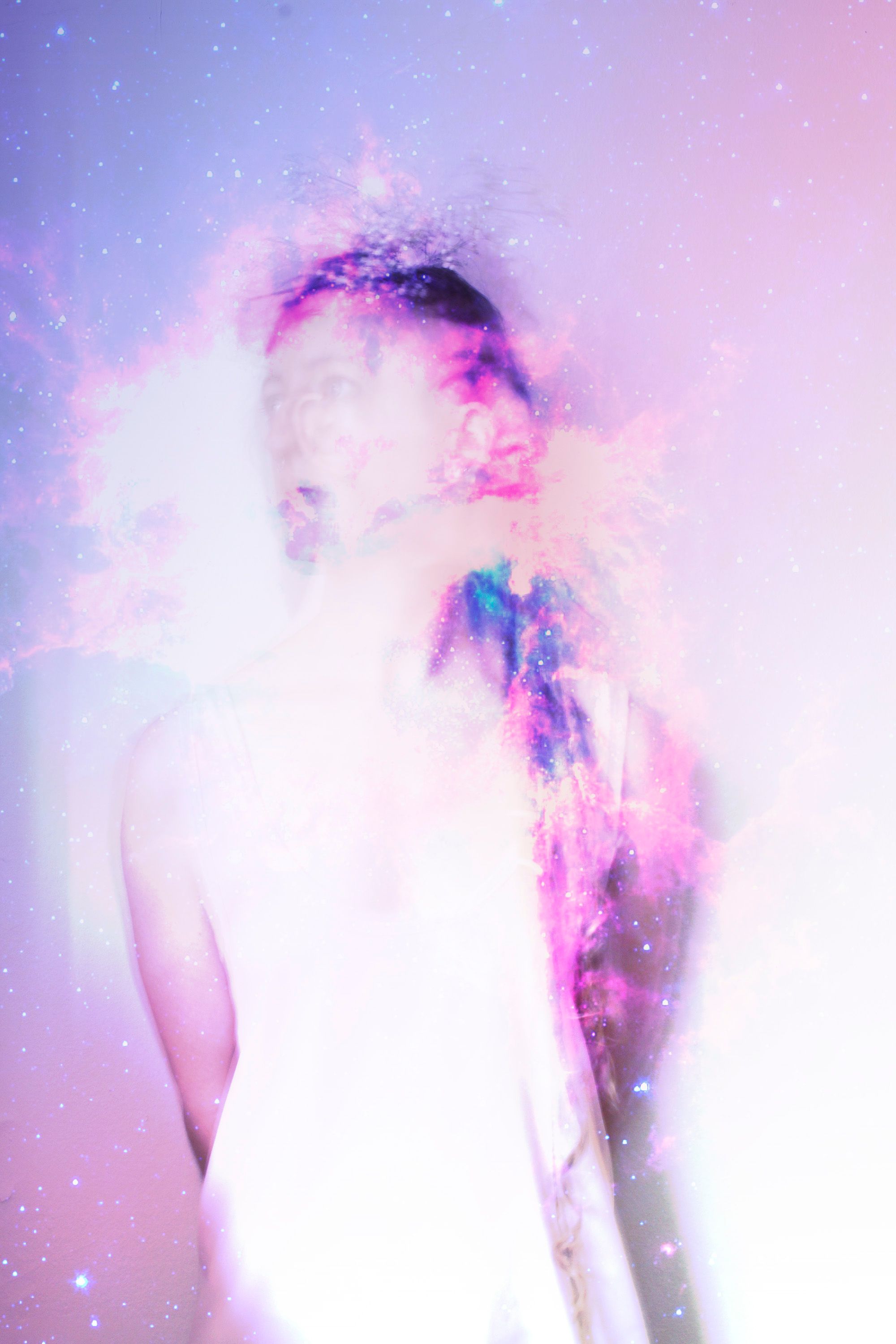 Let me introduce myself

My name is millagram. People call me other names but mainly they call me MG. I live in Montreal now but I was born and raised Scotian.It's about that time that I start sharing my story, my present moment and my future dreams. It's time to give you a window into the life that I live in pursuit of beauty and of the destruction of my ego. i mean, sometimes i need my ego but most of the time it's just getting in the way of me living my life

I'll be performing LIVE on Instagram and Youtube to celebrate the release of my album MINIMUM! Please join me!

Join us for an intimate acoustic concert in Montreal's Mile-End of Millagram featuring originals from previous times and new, never-heard songs from this artists extensive library of compositions.

Performance by Millagram at 12am cover: sliding scale $5-$10 including yoga session